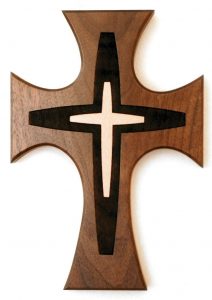 Compassion: responding to vulnerability with care and concern

Justice: seeking fair and equitable outcomes for all

Respect: treating all whom we meet with joy and kindness

Service: dedicated to proclaiming God’s love through word and deed

Courage: willing to speak up and speak out in response to injustice